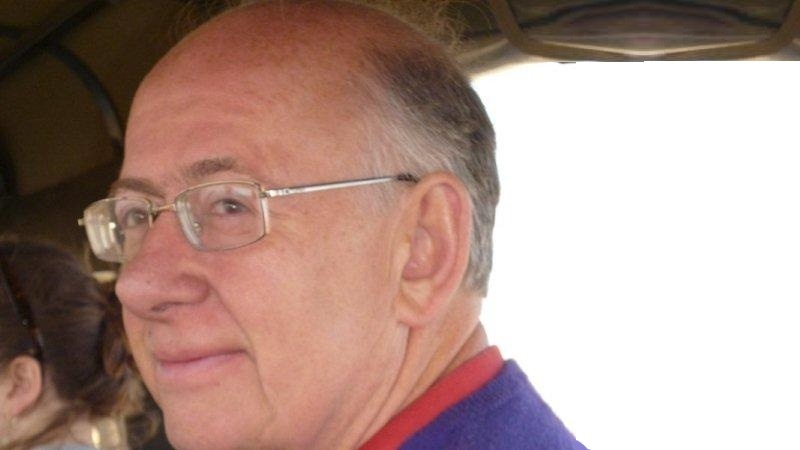 Colin was an outstanding Hon. Secretary of the OHAFC.  He served the Club in this capacity from 1980 to 1989, years when a new generation was assuming responsibility for team management.  Colin supplied the firm but sensitive supervision required for the Club to honour its commitments to the League and other authorities.  Around this time, the disciplinary records of many clubs in the League were causing concern and Colin strived to ensure that only the highest standards of OHAFC behaviour were maintained on the field of play. This included the introduction of an automatic £2 fine to be levied on OH players booked for dissent. The fine was increased to £5 in 1985.

The start of Colin’s period in office saw the League Division 1 split into two sections, thereby creating a Premier Division.  After lengthy deliberations, under Colin’s guidance the OHAFC had voted in favour of the new structure, the younger members welcoming the additional competition provided by the promotion and relegation of 1st XI teams. The 1980/81 season ended with an Easter Tour to Florida, a most enterprising event which ranks amongst the Club’s greatest achievements.

For 1981/82, the 3rd XI, now established after three seasons of friendlies, was elected to Division 5 and immediately won promotion. At the 1982 AGM, Head Master Ian Beer was elected a Vice-President having supported David Elleray's re-introduction of soccer at Harrow.

Whilst the Club was experiencing real growth with more playing members than ever, finding a permanent home ground had become a priority following termination of the Club’s tenancy at Hampstead CC.  This was not resolved until 1991 with the result that Colin’s period of office witnessed OHAFC hosting matches at Whiteley Village, the South Suburban Co-Operative Society in Beckenham, the Harrodian Club in Barnes (where the pitch could be used on Saturday mornings only), Reckitt & Colman in Chiswick, the Richardson Evans Memorial Playing Fields on Wimbledon Common, the Philathletic Ground where the pitch was not entirely symmetrical and Firs Farm N13, known affectionately as the ‘Funny Farm’. All this tested the Club's resolve but Colin’s energy, optimism and determination, coupled with his great sense of humour, provided the ingredients necessary to keep morale high.

He had been Secretary during nine difficult years which had included moving the Annual Dinner away from The Paviour’s Arms, Westminster where the kitchens, at no surprise to anyone, had finally been condemned by the health authorities.

In 1981 Colin had begun the first of his four years as 2nd XI Captain during which the team would be run efficiently and to the total enjoyment of those under his leadership.  Selection meetings were often held on a Monday evening in the Surprise pub in Chelsea and it was uncommon for all matters to be resolved before last orders. Colin confesses to have never quite instilled in players the fear of being left out if they were not regularly available and frequent cajoling was required including the promise of a lift, door to door.

He also recognised the importance of the Club’s social side and encouraged high attendances on Saturday evenings at The Surprise, Admiral Codrington and King’s Head & Eight Bells, often on the same evening.

From 1991 to 1995 Colin took over from Chris Carline as Vets Secretary and, with matches now played at Hanwell Town FC, the Bloody Mary became the team’s most popular post-match drink.  Players and supporters had a whale of a time!

He was the recipient of The Charles Clover Brown Award in 1984 and elected a Vice-President in 1989.