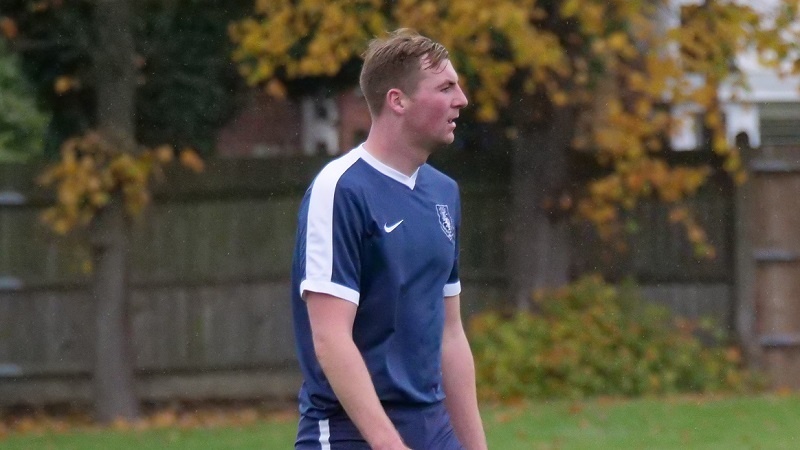 Ed is a tall centre half who is strong in the tackle and good in the air. He became involved in the Club after leaving Edinburgh University and playing in the Jubilee Cup in September 2018. It was immediately obvious that Ed’s ability, enthusiasm and personable nature would quickly make him a valued member of the Club.

With access to a number of his University counterparts, Ed captained the inaugural 4th XI fixtures against Eastbourne and Ampleforth in the first part of the 2018/19 season. Ed’s passion and exuberance reverberated throughout the team and, after a Club re-shuffle the following season, he now turns out regularly for the 3rd XI and is a driving force behind the revival of the side.