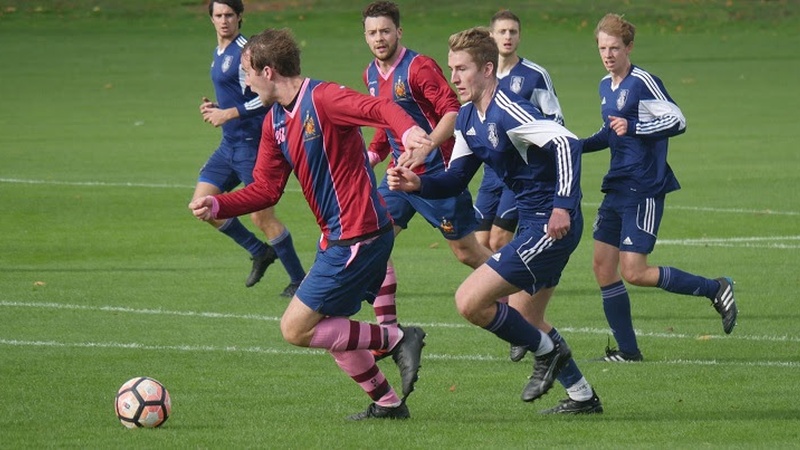 Tom made his debut for the Club in a hard fought 2-1 defeat to Charterhouse 2s in October 2017. Deployed on the left of a back three, Tom used his physicality, aerial presence and pace to keep the Carthusians at bay for the majority of the game.

Tom also possesses good awareness and skill and is able to play in a holding midfield role. He was elected joint 2nd XI Vice Captain in June 2019.