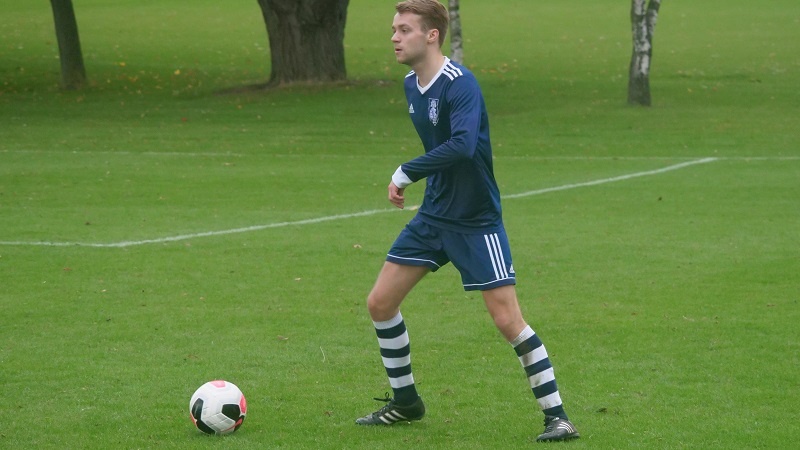 Will is a solid fullback with good feet and an eye for a pass. Having caught the eye in the 2018 FestiPhil competition, 2nd XI skipper Taunton-Collins was quick to include him in the opening game versus Eton II's where Will enjoyed a decent debut on the right of defence.

Will also played excellently in the 2-2 draw away to Charterhouse a few weeks later - his calmness on the ball allowing the team to start attacks from the back.