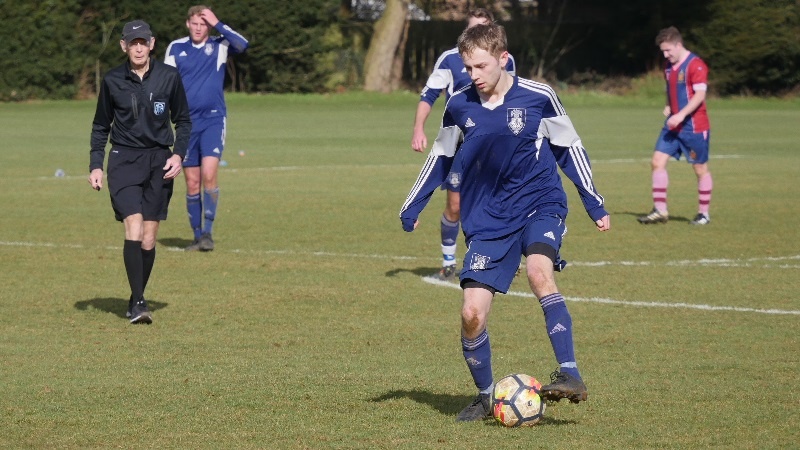 A recent school leaver, Will is a slight but quick winger, capable of playing on either flank. His pace and dribbling skills are his main assets and make him a dangerous attacker whether starting or coming off the bench as an impact player.

Just a few weeks out of school, he first appeared in OHAFC colours in a pre-season friendly against KCS Wimbledon in August 2017 and after a slightly nervous first half, excelled in the second, scoring with a looping header before then crossing for Alhadeff to add another.

His first competitive appearance came as a substitute on the opening day of the season, although the 2s were well beaten by an outstanding Aleynians side. Despite another heavy defeat to Eton 2s a fortnight later, Will was named the OHAFC Man of the Match, showcasing his strong running and attacking instincts.

His confidence grew throughout the season and, as the side's performances improved, so did Will's. He scored his first goal for the club in the 3-2 Junior League Cup win over Sennockians in February 2018, collecting a pass from Fred Milln before firing into the bottom corner. He also created the opener for skipper Geoff Taunton-Collins and deservedly collected his second Man of the Match award of the season after an excellent display.