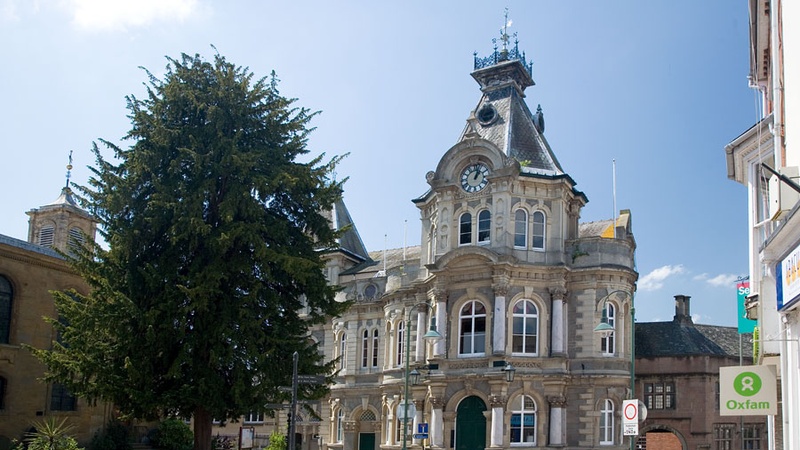 The Club was invited by Dorian Ferninando and his family to their home at Rackenford Maor near Tiverton to play against opposition captained by the local vicar. A most enjoyable weekend was enjoyed by the tour party thanks to the generous hospitality of the Ferdinando family.

One game was played against village opposition and several pints were consumed in the bar afterwards as the result was immaterial.