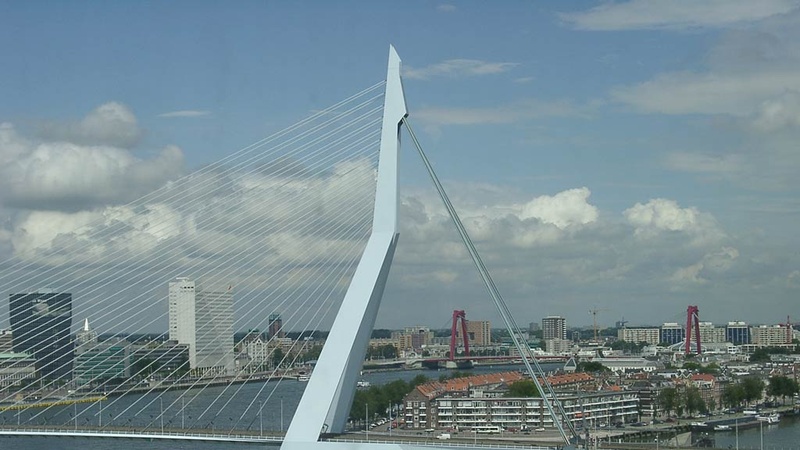 In 1970 de Grunwald organised the Club’s sixth European Easter Tour with his usual eye for detail. Matches were played in Rotterdam and Amsterdam. This was Alf Draper’s first tour from which he returned to the U.K. as a promising opportunist.

Robin du Boulay arrived in Amsterdam from the hotel for his first evening out and was so impatient that he couldn't wait for the taxi to be paid off. He wound down the window and disappeared. By the Saturday evening he blown every last penny on one thing or another and spent the rest of the weekend begging on the street.

On the last night everyone decided they were going to spoof. 5 Guildas were put into the pot from each tour member. Brian Stuart Brown won the lot and generously awarded it to Alf Draper (a tour newbie). Draper gladly excepted and went off to collect his winnings.