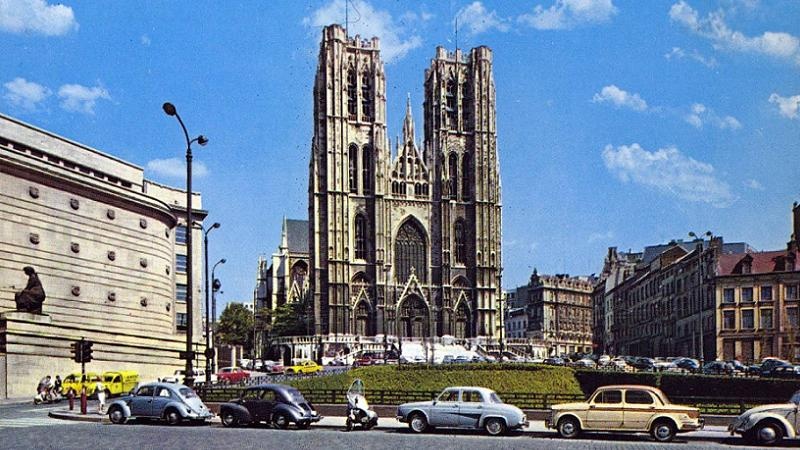 The tour party was split into two with regard to accommodation - half the party stayed at Patrick Frye's house in Chaussee De La Hulde, the other half at Hotel Avia.

The Club had not enjoyed a successful season but the inclusion of guest Ray Cross enabled the touring team to perform at a relatively high standard, equitting themselves well against strong opposition in a 4-team tournament organised by the Brussels British Sports Club. The opposition included: Brussels British F.C., Bury Grammar School Old Boys F.C. and F.C. Beface.