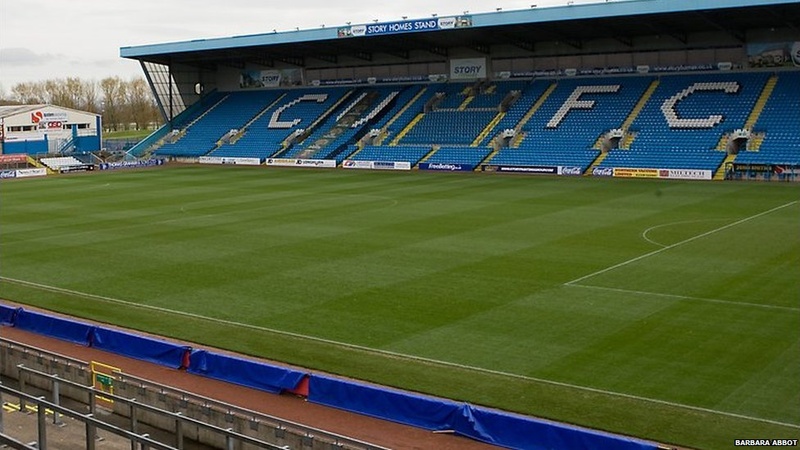 A 3 day pre-season tour to Carlisle organised by Fred Woolley was well supported and heralded the arrival of new blood. Nigel Hughes, Miles Thompson and Robert Worthy were to become prominent players in the future. The tour was possible because of George Sheffield, OH, who was the Chairman of Carlisle United Football Club and a Vice President of OHAFC. Matches were played against local teams including Carlisle United Supporters Club who's side included several ex pro's. OHAFC lost 3-1, a fantastic effort. Mike Keenan and Miles Thompson had excellent games at the heart of defence.