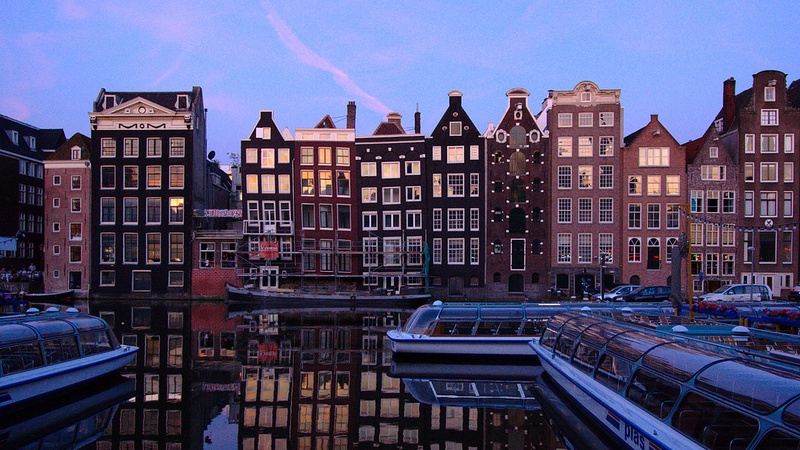 On one of the nights, the tour group found themselves in a rather disreputable nightclub where the 'actors' on the stage called for participation. Predictably, David Mannasseh put himself forward. The actors de-robed him down to his y-fronts and handcuffed him.

Unbeknown to Mannasseh, that was the end of the act. Looking to be unlocked, a panicked Mannasseh was left on his jack jones as the 'actors' filed off the stage.