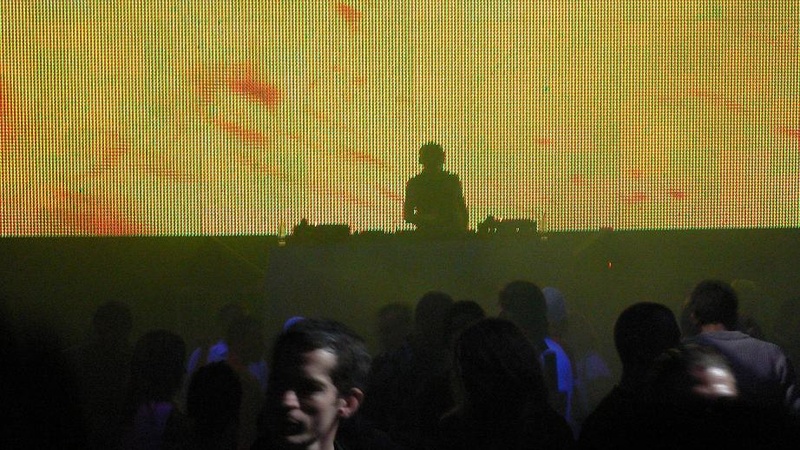 In 2005 the club was scheduled to tour Talinn in Estonia but a late cock-up with the flights by the tour company meant that the original plan had to be abandoned just a fortnight before Easter.

With the prospect of an Easter spent at home playing poker on his laptop and sitting down to family lunch with the local vicar as a surprise guest, Charlie Tweddle, possibly for the first time ever, made a swift and decisive plan of action and booked flights and a rather nice hotel in Riga for the 'Hardcore Four' (the four losers who had no other offers over Easter): himself, Molloy, Lederman and Warner.

No football was played on tour, unsurprisingly, but it didn't stop the intrepid quartet from launching the usual brand of OH nonsense on the unsuspecting Latvians.

Wishing to sample some local culture, enquiries were made at reception of the best Latvian restaurant in Riga. On arrival, said restaurant was shut. Further disappointment followed however when enquiries of some passing locals as to where all the Rigans went for food was met with 'TGI Fridays'. And yes, that is where supper was eaten on the first night...

Visits were made to Pupu Lounge, a trendy bar where the price list included sacking a member of staff and trashing the bar. Here, Lederman was assailed by a computer geek whilst Warner claimed to have danced with a girl, although later admitted that in fact he had just danced near a girl.

In another bar, Molloy invited a friendly but somewhat inebriated old man towards him only to then fire a metal lampshade at high speed into his forehead. As usual, Molloy escaped without punishment.

In Club Essential, the largest and trendiest club in Riga, the four were somewhat unmoved by the predominantly r'n'b music being played when an unlikely saviour arrived in the the form of an attractive local girl, who led them down a series of staircases and corridors into what turned out to be a warehouse rave. This time it was Lederman's turn to dance near a girl.

Perhaps the highlights of the trip were to be found back at the hotel however, and especially in the early hours of the morning. The in-house casino, the largest in Riga, served as a welcome resting venue in between nightclub time and breakfast time and the croupiers just loved the drunken shouts of 'Blacky Jacky' every time someone hit 21.

It was then straight into breakfast where, among the smartly-dressed, respectable guests, Paul Molloy amused himself by hitting his fellow tourists on the head with baguettes, put hard-boiled eggs in their coffees and slipped pieces of ham and cheese onto their plates when they weren't looking.

On the final day, with no sport having been played all tour, the group went in search of a nearby mini-golf course, failing to take into the account that due to the freezing conditions and six inches of snow on the ground, the course was actually shut. Nevertheless, a detour to a nearby tenpin bowling alley provided a solution and one of the more memorable tour moments when Lederman, egged on to try and bowl the ball as hard as he could, ended up launching it into the gutter straight in front of him only to see it bounce out, roll down the lane and collect a strike. Warm applause followed from the family in the next door lane, everyone else collapsed into giggles.